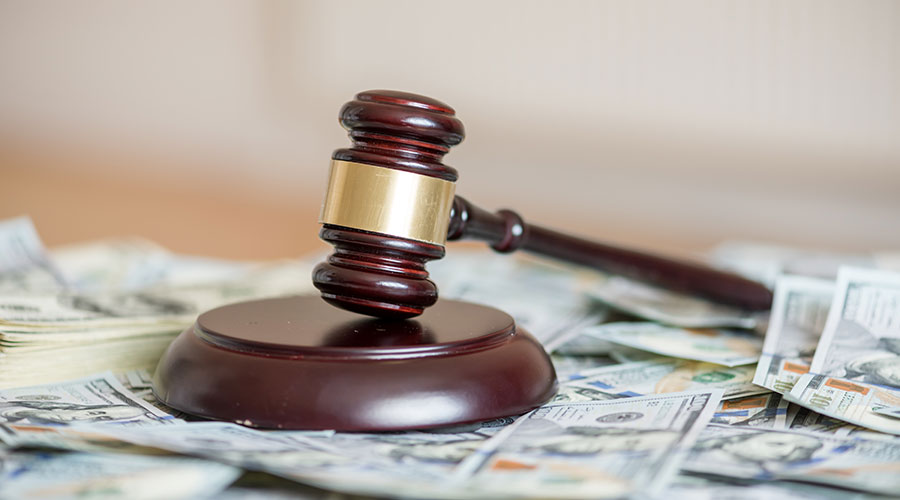 Litigation funding, also known as third-party financing, is a growing force in the American legal system and is poised to become a powerful mechanism utilized by private parties and large law firms to achieve strategic legal outcomes. Wealthy individuals and third-party litigation finance firms provide an expansive array of possibilities that enhance the options and tactics available to a traditional client who otherwise could not afford years of expensive litigation. The power held by third-party financiers is further magnified because of the judiciary’s reluctant and passive approach to providing meaningful supervision or reform over the litigation funding process. Moreover, the failure of the American legal system to provide additional safeguards protecting clients against third-party interference in litigation and crippling post-judgment payouts by plaintiffs to third-party firms is problematic.

Currently, there are no uniform rules regarding the disclosure of third-party litigation financing. However, many jurisdictions have enacted local rules and standing orders. Out of the thirteen U.S. Circuit Courts of Appeals, only six have local rules which require parties to disclose the identity of litigation funders. For example, the Third Circuit adopted local rule 26.1.1(b), stating “[e]very party to an appeal must identify on the disclosure statement required by FRAP26.1 every publicly owned corporation not a party to the appeal, if any, that has a financial interest in the outcome of the litigation and the nature of that interest.”2 Additionally, the Tenth Circuit local rules require that the entry of an appearance must be accompanied by a certificate listing the names of all interested parties not in the caption of the notice of appeal, so that the judges may evaluate possible disqualification or recusal and all legal entities that are financially interested in the outcome of the litigation.

Moreover, at the federal district court level, about one-quarter of the 94 federal district courts have promulgated local rules requiring some form of third-party litigation funding disclosure. For example, the Central District of California promulgated a broader disclosure rule with the purpose of assisting judges with possible recusal or disqualification.4 Additionally, in the Western District of Texas, parties may utilize interrogatories to discover if any corporation has a financial interest in the outcome of the litigation and what the nature of the financial interest actually entails.

Thus, it is clear that some form of disclosure mandate should be included in the Federal Rules of Civil Procedure. Moreover, given the unpredictable nature of the current federal legislative process in Washington, coupled with the complex web of local rules and standing orders throughout federal courts, the Judicial Conference remains the best and most promising place where future uniform litigation funding disclosure requirements could originate.

Forming a Nonprofit to Ensure its Charitable Mission

Planning for the Inevitable… and also the Unexpected:...

Custody in Pennsylvania – How to Navigate New...

Living Together Unmarried: How to Protect Your Rights in an Unmarried Cohabitation