It’s been thought about, questioned, studied, and continuously reinvented and attempted. Networking. How to do it. How to succeed at it. What has been realized and uncovered with so much time invested? Well, it turned out to be quite simple. Be valuable and, be the first to give! True, meaningful networking is merely the cultivation of mutually beneficial, give & take, but win-win relationships. The secret? It works best when you focus on the “give” part.

Network Magazine gives business leaders the opportunity to, you guessed it, network and connect with fellow business leaders in the community. It’s no secret as to why our slogan is “Connecting leaders. Creating business.” It’s what we do. And we do it well.

For nearly a decade, Network Magazine has been producing what’s come to be the Lehigh Valley’s high-end, business leader driven publication. Make no mistake, we meant for such an impact to occur. With thought provoking content contributed uncut and raw by industry leaders, we share with our audience educational, insightful content that engages and produces conversation. From the latest in technology to the ever-so rocky political landscape, Network Magazine is a valuable outlet for exposure on some of the hottest industries and trends. Let’s not forget to mention the actual magazine itself; the highest quality printed magazine you’ll see.

So, where and when does the actual “networking” component come into play? Don’t worry, we didn’t forget why you were here. With each quarterly issue release, Network Magazine hosts a VIP, invite only release party steered by the valued content contributors and advertising partners. Butlered hors d’oeuvres, open bar, live entertainment… no, this isn’t your typical run of the mill networking event. Network Magazine is all about being valuable and giving, and we take pride it doing it well. 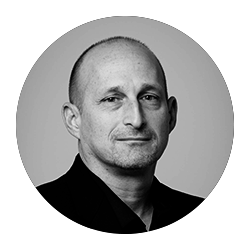 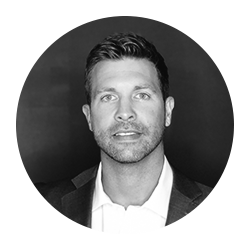 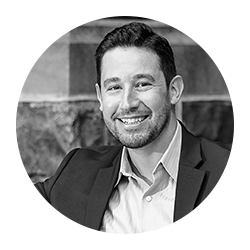 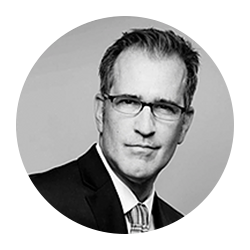