Can “No-Poach” Agreements Be Enforced? Probably Not. 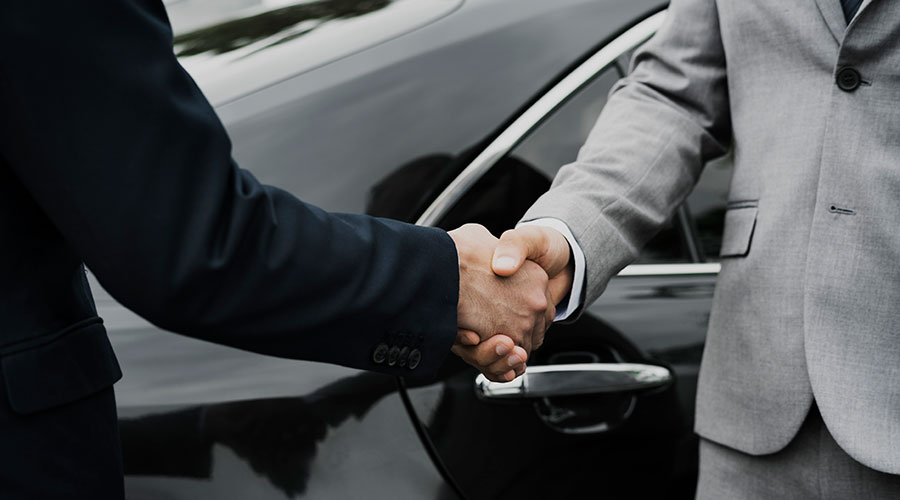 Pennsylvania’s Supreme Court recently ruled that contracts between businesses agreeing not to hire each other’s employees of the other are not enforceable. Pennsylvania’s highest Court, speaking on this legal issue for the first time, held that even where one company expressly agreed in writing not to hire employees of the other in what is often called “no-poach” or “no-hire” agreements, such a contract would not be enforceable. Instead, going forward, courts in Pennsylvania will block such agreements. The decision provides some guidance to employers and employees going forward.

In support of this ruling, the Court reasoned that no-hire provisions impair the employment opportunities and job mobility of employees who are not party to those agreements. The employees get nothing in return for the arrangement and may not even be aware that it has been made, yet they are restricted from employment opportunities. The Court had a concern that these arrangements undermine free competition in the labor market. Therefore, the Court blocked the no-hire provision as against public policy. In reaching this decision, the Pennsylvania Supreme Court cited similar decisions in Texas and Wisconsin. It quoted the Texas court as saying, “It is one thing for an employee voluntarily to surrender his known rights; it is vastly different when an employee is placed under servitude by a contract to which he is not a party and about which he may know nothing.”

The Pennsylvania Supreme Court made this decision in the context of a lawsuit brought by Pittsburgh Logistics Systems Inc. v. Beemac Trucking, LLC. As the Court recounted the facts, Pittsburgh Logistics Systems (PLS) is a third-party logistics provider which had a written contract with Beemac, a shipping company. That contract purported to prohibit Beemac from directly or indirectly hiring, soliciting for employment, inducing, or attempting to induce any employee of PLS or any of its affiliates to leave their employment with PLS during the duration of the contract and for two years thereafter. However, despite this agreement, four individual employees of PLS left their jobs and took employment with Beemac. The trial court refused to enter an injunction preventing the former employees from their new employment with Beemac.

No-hire agreements are not uncommon in some fields. They are particularly likely where a business places a critical employee with one of its clients or enters into a joint venture with another employer. Going forward, businesses will need to carefully construct their arrangements to protect their legitimate interests while not running afoul of an unacceptable restriction of trade. For example, the PLS-Beemac agreement also contained provisions seeking to prevent Beemac from soliciting PLS’s customers. The Court enforced those provisions, allowing an injunction prohibiting Beemac from soliciting PLS’s customers for one year.

Courts in Pennsylvania and other states have frequently addressed non-compete agreements between employers and employees. Along with non-disclosure and non-disparagement provisions, non-compete agreements are now a familiar part of many business arrangements. While some states, such as California, have invalidated all non-compete agreements, in Pennsylvania, they are enforceable in certain circumstances. Broadly speaking, Pennsylvania courts will enforce a non-compete provision in an agreement between an employer and a new employee if it is a condition of hire at the time of initial employment. The restriction must also be reasonable in terms of scope and duration and be reasonably related to a legitimate interest of the employer and not just to restrain competition.

In order to bind an existing employee to a non-compete agreement, an employer must offer that employee some additional consideration such as a raise or promotion, and the restriction must also meet reasonableness requirements. However, the courts treat these agreements between employers and employees differently than no-hire or no-poach provisions between two different employers. If an employer wishes to limit its employees from future employment, it must address this concern directly with the employees using an appropriate non-compete agreement. Whether to use restrictive covenants is an important decision for both employer and employee and requires careful consideration of many business and legal factors. This relatively clear statement from the Pennsylvania Supreme Court should help guide employers in selecting legally enforceable methods to attract and retain key employees. To put it succinctly, a “no-poaching” agreement will not serve to protect a business if a competitor seeks to hire away its current employees.

Employees who are considering leaving a job, and employers seeking to protect their investment in key employees, should both carefully consider the terms and enforceability of any agreement they have signed. However, in Pennsylvania, an employee does not need to be concerned that an employer may have ruled out potential future employers without their knowledge in a “secret” agreement with another potential employer. In this way, the Court has protected the freedom of individuals to pursue employment without regard to a “no hire” or “no-poaching” agreement to which the employee was not a party.

Living Together Unmarried: How to Protect Your Rights in an Unmarried Cohabitation