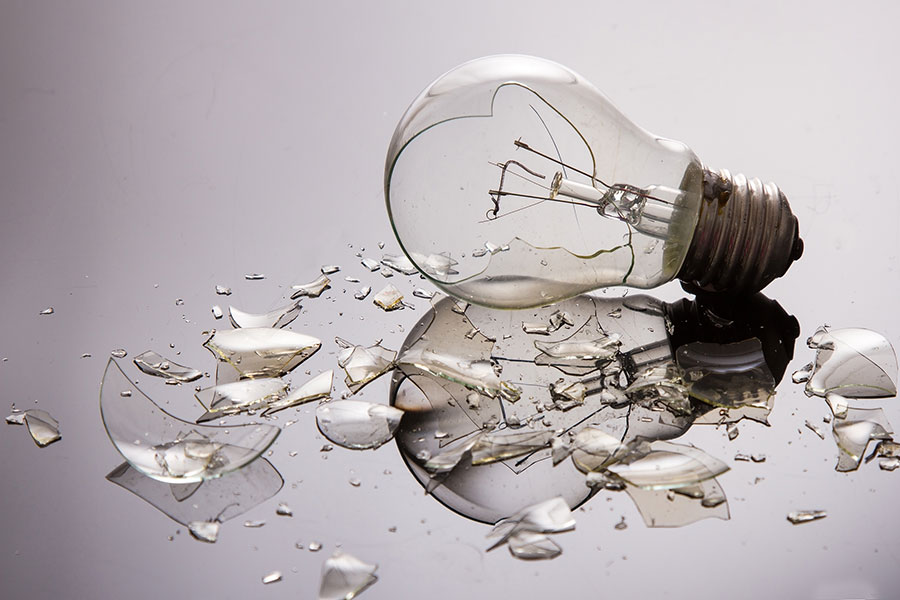 Growing up, I spent a great deal of time wondering about the career path I would choose to earn my living. The challenge was choosing a career where I could get paid doing something I loved. Easier said than done, right? However, I always felt a strong pull toward the more creative aspects of life, so a career where creativity is needed made the most sense. One thing I wish I knew before starting my career was the inherent creative bias that I would experience in the business world because I live out of the right side of my brain. Now, compelling new research proves that creativity is indeed facing a crisis.

In March of this year, a business professor at the University of Illinois at Urbana-Champaign, Jack Goncalo, and his colleagues released their study proving that most people harbor a strong aversion to creators and creative types. The study, conducted over ten years, showed that creativity is viewed by many as ‘noxious’ and ‘disruptive.’ Goncalo’s other findings revealed that innovative thought often gets outrightly rejected because of its power to intensify feelings of uncertainty. Ironic when you consider that you won’t develop transformative ideas without vast amounts of uncertainty, ambiguity, and risk.

Begging the conundrum: How do you expect to grow your business if you’re unwilling to disrupt the status quo? The short answer is you can’t. There will never be enough stats to prove value when it’s in question, but good ideas and creativity nullify the stats; they create buzz, energy, and excitement. Creativity represents change, and if the change makes you uncomfortable, how do you expect to make decisions that will move your business forward?

Change is the only thing constant in business, so why all the discomfort?

Jennifer Mueller, an expert in creativity science and a professor of management at the University of San Diego, said, “We have an implicit belief the status quo is safe, novel ideas have almost no upside for a middle manager — almost none. The goal of a middle manager is meeting metrics of an existing paradigm.” Best-selling author and creativity expert Edward de Bono agrees, “Most executives, many scientists, and almost all business school graduates believe that if you analyze the data, it will give you new ideas. Unfortunately, this belief is wrong.” He also believes that “There is no doubt that creativity is the most important human resource of all. Without creativity, there would be no progress, as we would forever repeat the same patterns.”

While the research I referenced here may indicate an inherent bias towards creative individuals, there is still hope. To all the creative people working through difficult situations, I say, keep pushing, keep grinding, and embrace your wonderment. Keep showing up and doing good work. You represent one of the best chances a company or a society has to evolve and grow due to your unique ability to use your imagination, curiosity, and open-mindedness for the greater good. Keep bringing your intrinsic motivation to get things done, as I would argue that creative skills are needed now more than ever. As I look back on my chosen career path, I remain optimistic. I have learned that anything in life worth doing is going to contain its fair share of struggles and obstacles. My creativity has served as both a blessing and a curse. There were times throughout my career when my imagination was celebrated, and other times not so much. In retrospect, I wouldn’t change a thing as we are all the total of our experiences. You need failure and success to grow into your best version. I do know this; the struggle IS the journey because difficult roads are the ones that lead to the most rewarding destinations.

Wire Fraud: What You Need to Know

These are Interesting Times…