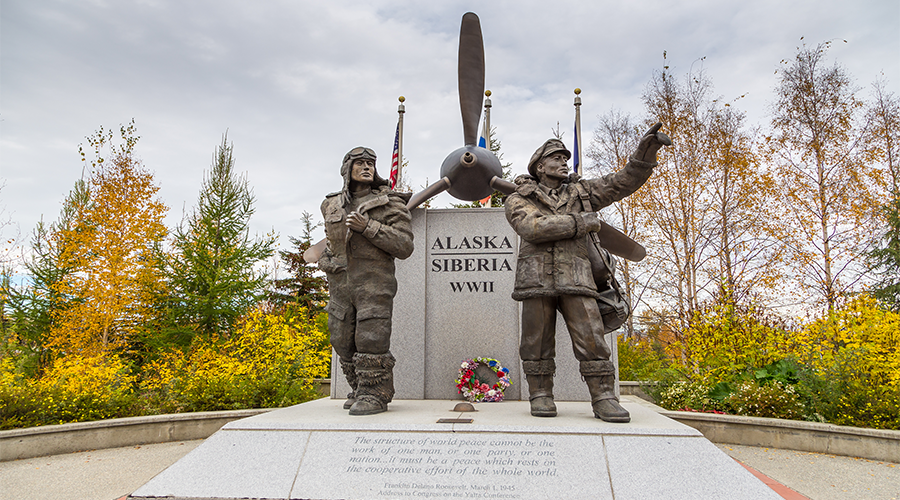 This year marks 50 years of operation by the Lehigh and Northampton Transportation Authority (LANTA), born among major changes in America in the early 1970s.

The post-World War II growth of the Lehigh Valley, and the country at large, was formed by many forces, including economic, sociological, and transportation.

Even as the United States was in full gear in developing the interstate highways system and preparing to enter the Space Age, LANTA’s major predecessor, Lehigh Valley Transit, was still providing trolley service through June 1953 in addition to bus service. Surviving three decades mired in The Great Depression and a global conflict, the economic peacetime recovery brought opportunities and challenges to communities like the Lehigh Valley.

Anchored by major employers like Bethlehem Steel, Mack Trucks, PPL, Western Electric, and others, the Valley enjoyed good wages even for the relatively large Baby Boom families. However, it was that very economic good fortune that began to erode the ridership of Lehigh Valley Transit and other companies struggling to stay afloat financially. While the 50s and 60s saw an explosion of automobile ownership, the 1970s is when the phenomenon of the two-car family took hold. By early 1971 Lehigh Valley Transit alerted local government officials that its privately held company would have to end service, leaving commuters in a difficult position. The company had already sought and received approval from the Public Utilities Commission (PUC) to cease operations of their routes.

In response, Lehigh and Northampton Counties jointly created what is now LANTA in recognition of the need for and the benefit of a regional public transportation system. In the years since LANTA has grown and changed in many ways along with the region it has served.

Since LANTA’s creation, the Lehigh Valley has almost doubled its population. Hundreds of thousands of acres of housing, retail centers, industrial parks, and hospitals have been developed. Employment has grown and changed from a traditional work schedule to a 24/7 economy. LANTA has made every effort to meet the growing mobility needs of Lehigh Valley residents brought on by these dramatic changes by extending service to new locations, increasing service levels, and introducing new service types.

The need for a modern transit system has emerged as the region has grown into a dynamic metropolitan area. Throughout its history, LANTA has continued modernizing its fleet of buses and paratransit vans to include the newest propulsion, emissions, and accessibility advances. LANTA has also made continuous improvements to its transit centers and operating facilities.

Technology has changed every industry in the last half-century, and public transportation is no exception. Almost every aspect of LANTA’s operations has changed through the adoption of emerging technologies, including the way LANTA collects fares, which now include the ability for riders to pay their bus fare with their smartphone; the way LANTA provides information to riders with advancements such as real-time bus tracker apps; and the way they schedule each bus and paratransit service with both services using state-of-the-art scheduling software.

To help celebrate its Golden Anniversary, LANTA secured and restored one of the first buses ordered by the then-new Public Authority. First put in service in early 1973, the GM “Jimmy” served LANTA well into the 1980s. To help with the year-long celebration, LANTA enjoys the major sponsorship of City Center Investment Corp. (which is leading the redevelopment of Allentown and soon in the City of Easton), as well as Yocco’s Hot Dogs and the Jaindl Family of Companies, both whose histories predate LANTA….by decades.