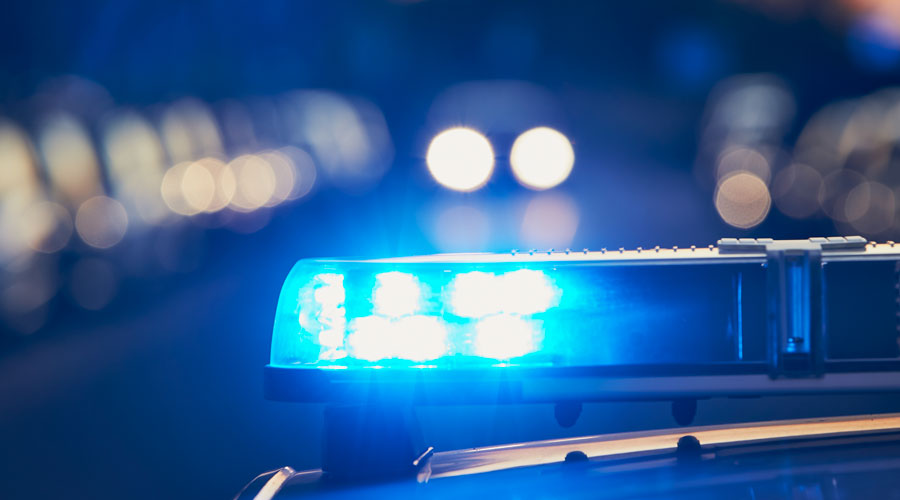 In 1981, The National Highway Traffic Safety Administration, or NHTSA, sponsored research to test the accuracy of tests to which led to the development of the SFST. This is a battery of three tests intended to be administered by police officers in a standardized way to assist them in evaluating whether a driver may be under the influence and establish probable cause for the arrest. The three tests used for the SFST are the Horizontal Gaze Nystagmus (HGN), Walk and Turn, and One Leg Stand.

The first test that should be administered is the HGN. In this test, the officer is looking for an involuntary jerking of the eyes as the eyes track to the side, or nystagmus. An alcohol-impaired person will be exaggerated and show nystagmus at lesser angles, and the person will also have trouble smoothly tracking a moving object with their eyes. When performing the test, the officer will ask a suspect to track a small object, such as a pen or the tip of the officer’s finger. The clues the officer is looking for are:

•Onset of nystagmus prior to 45 degrees

If, between the two eyes, four or more clues appear, it is indicative of having a Blood Alcohol Content (BAC) above .08%.

The second test to be administered is the Walk and Turn. This is a divided attention test where the person is expected to perform certain tasks during an instruction and a walking stage. The person is directed to stand in one place as the officer gives instructions for the test. Then, he or she is directed to take nine heel-to-toe steps along a straight line (real or imaginary). After taking nine steps, he or she turns on one foot and returns to the starting point in the same manner. The officer is looking for the following eight clues:

•The person cannot keep balance while listening to instructions

•Begins before instructions are finished

If the officer notes two or more clues, it is indicative of having a BAC of .08% or higher.

The third and final test to be administered is the one leg stand. It is exactly what it sounds like: the person is asked to stand with one foot raised and count by thousands until told to stop. The clues the officer may see are:

•Putting the foot down

Exhibiting two or more of these clues is indicative of having a BAC above .08%.

There are limitations to these tests. First, they were only validated when used to look for signs of impairment for alcohol. However, officers will routinely use them in all suspected DUI cases, even though they have not been studied for use in detecting impairment by drugs. Certain health conditions and medications can also affect the person’s ability to perform the tests. Also, they are not as accurate as one would think. The initial study found that the HGN was only correct in 77% of cases; the Walk and Turn was correct 68% of the time, and the One Leg Stand was correct just 66% of the time.

The SFST should merely be used as a guide by officers to assist them in identifying impaired drivers. Any clues they see should be part of a bigger picture and all observations need to be taken into account when making a decision whether to arrest a person for DUI.

Add It To The List: The Covid-19 Vaccine Conundrum