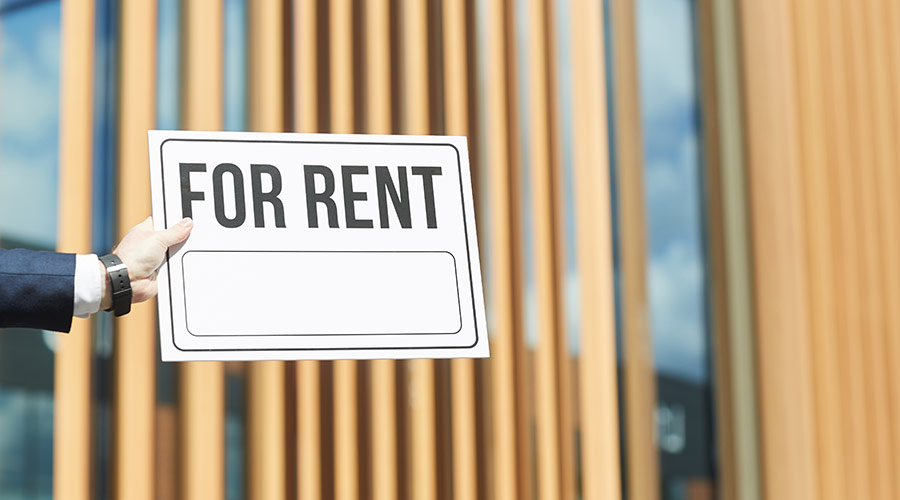 Jimmy McMillan may not be a household name, but he made quite a stir in 2010 when he entered the running for New York Governor as a candidate for the “Rent is Too Damn High” party. Although Mr. McMillan’s political career did not get very far, his mantra has stuck. It has been twelve years, and Mr. McMillan’s words still resonate with many

You may have seen recent local news stories or reports that the Lehigh Valley is now one of the most overpriced rental markets in the country. According to Rent.com, the average rent for a one-bedroom apartment in Allentown is over $1,900. In Bethlehem and Easton, it is over $1,700. When the pandemic hit, the housing market became unpredictable. The CDC placed a hold on eviction, and individuals took advantage of low-interest rates, purchasing homes either for themselves or as rental units. Even if you weren’t the one affected by the rental market, you probably know someone who was, or at least saw them complaining about it on social media.

In this ever-changing market, it is vitally important for both renters and landlords to know their rights.

Whether you are a renter or a landlord, the most important thing you can do is have a current, written, and signed lease.

Form rental agreements can be found online but having an attorney who is knowledgeable about leases and contracts draft and review the lease will be the best way to ensure that your rights are protected. Be sure you read all parts of the lease before signing and if you don’t understand any part of the lease, consult with your attorney. One thing an attorney never wants to hear is that you didn’t read the document before signing it. By signing a contract, you are stating that you agree to and accept the terms as they are written. If you are a tenant, ask for a copy of the signed agreement immediately and keep it in a place that is easily accessible to you.

When a lease expires, the lease automatically renews on a month-to-month basis. However, the lease may provide other terms. Mark your calendar and get a newly signed agreement prior to the expiration of the lease. If you don’t want to renew your lease, be sure to check the provisions on how much notice you must give before terminating.

Although a written and signed lease helps protect both parties from costly litigation, disputes still arise.

The laws governing the landlord/tenant relationship in Pennsylvania can be found in the Landlord and Tenant Act of 1951, The Fair Housing Act under Title VII, and The Pennsylvania Human Relations Act.

Under the Landlord Tenant Act, you can find your rights as it relates to eviction, the duties of a landlord, the duties of a tenant, and notice requirements, among other provisions. If a dispute arises between a landlord and tenant, don’t act rashly. Consult an attorney to be sure that you know your rights and responsibilities. Every state has different laws. Even though your cousin in Alabama had something similar happen to him, the laws may be different.

The Fair Housing Act and The Pennsylvania Human Relations Act cover laws relating to discrimination in housing. The Fair Housing Act is a national law, making it illegal to discriminate against individuals based on certain protected classes like sex, religion, race, or disability, among others. Pennsylvania has its own additional protections for some individuals, including those who utilize or train service animals. Some municipalities also offer their own protections to individuals not covered by federal and state laws.

Every landlord and tenant in the Commonwealth of Pennsylvania has rights, whether you rent an apartment for $50 or $5,000. Speaking with an attorney promptly if a dispute arises or before the drafting and signing of a lease can ensure you the best protection of those rights.

Protect Your Brand Early: The Importance of Registering Trademarks for Start-Up Companies