The First Step Act: Compassionate Release during the Covid-19 Pandemic 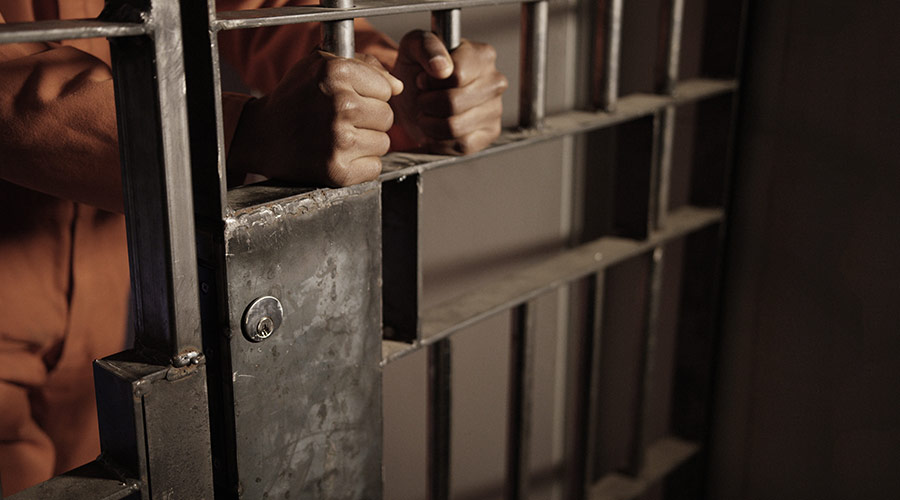 The Covid-19 pandemic has affected individuals across the country in many ways. One class of people often forgotten are prisoners who have experienced high rates of virus infections because of the inability to social distance within prisons.

In 2018, the First Step Act enacted by the 116th Congress amended 18 U.S.C. § 3582, permitting both the Bureau of Prisons (hereinafter “BOP”) and inmates to file a motion seeking compassionate release. The amendment changed the requirement previously, permitting only BOP filed motions on behalf of prisoners. Given the relative youth of the First Step Act, there are few Federal appellate decisions interpreting 18 U.S.C. § 3582 and its effect on inmate filed compassionate-release motions.

Predictably, the Covid-19 pandemic has caused a flood of litigation in Federal courts. Current Federal inmates are requesting reductions in prison terms through the compassionate-release program. See 18 U.S.C. § 3582. The First Step Act, which is the applicable Federal statutory authority permitting compassionate-release, states:

[T]he court, upon motion of the Director of the Bureau of Prisons, or upon motion of the defendant after the defendant has fully exhausted all administrative rights to appeal a failure of the Bureau of Prisons to bring a motion on the defendant’s behalf or the lapse of 30 days from the receipt of such a request . . . whichever is earlier, may reduce the term of imprisonment (and may impose a term of probation or supervised release with or without conditions that does not exceed the unserved portion of the original term of imprisonment), after considering the factors set forth in section 3553(a) to the extent that they are applicable, if it finds that– (i) extraordinary and compelling reasons warrant such a reduction; or (ii) the defendant is at least 70 years of age, has served at least 30 years in prison, pursuant to a sentence imposed under section 3559(c), for the offense or offenses for which the defendant is currently imprisoned, and a determination has been made by the Director of the Bureau of Prisons that the defendant is not a danger to the safety of any other person or the community, as provided under section 3142(g). 18 U.S.C.

Additionally, if the BOP fails to expeditiously grant an inmate’s request to file a compassionate-release motion, an inmate may either continue asking the BOP to grant the request or personally file a motion in District Court.

In a recent precedential decision from the U.S. Court of Appeals for the Third Circuit, the court held “before [inmates] make such requests, defendants must at least ask the Bureau of Prisons (BOP) to do so on their behalf and give BOP thirty days to respond.” United States v. Raia, 954 F.3d 594, 595 (3d Cir. 2020). Moreover, if the BOP denies an inmate’s request, the inmate must file an administrative appeal prior to filing a motion in District Court. Id.

However, in United States v. Harris, the Third Circuit found, “the statute states that the defendant [inmate] may file the motion thirty days after the warden receives his request.” United States v. Harris, 812 Fed.Appx. 106, 107 (3d Cir. 2020). In other words, an inmate may file a motion for compassionate-release in District Court 30 days after tendering an administrative request, including when the BOP denies such a request within the 30-day window.

The United States District Court for the Eastern District of Pennsylvania denied Pawlowski’s motion, and Pawlowski appealed. In affirming the District Court, the Third Circuit, while acknowledging that Pawlowski’s health conditions are serious, found “the District Court reasonably concluded that several of the § 3553(a) factors . . . including . . . the need to reflect the seriousness of the offense, promote respect for the law, and afford adequate deterrence . . . counsel against compassionate release.” United States v. Pawlowski, 967 F.3d 327, 330-31 (3d Cir. 2020). In other words, even when inmate health conditions constitute extraordinary and compelling grounds for a sentence reduction, consistency within sentencing guidelines remains essential.

It is clear that compassionate release is a complicated issue. The case law discussed above provides a brief insight into an issue that will continue to occupy dockets throughout the Federal judicial system.

One More Corona-Problem: The Telecommuting Employee