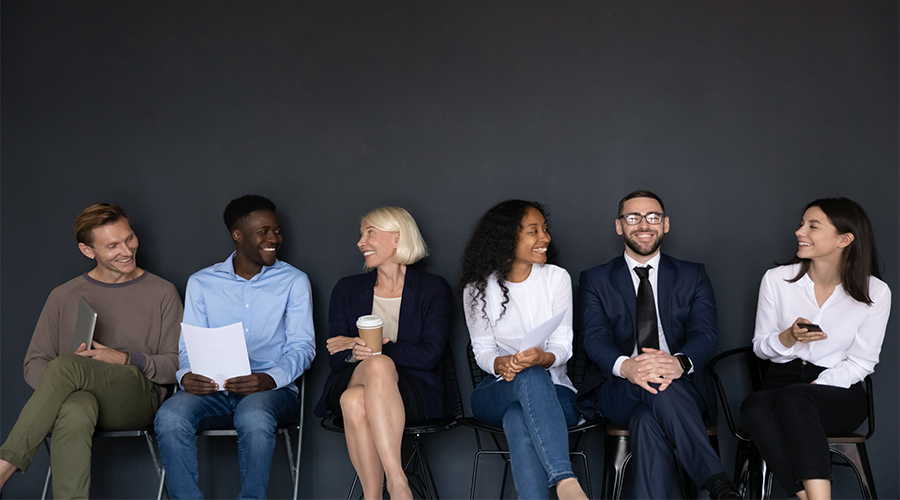 Hiring new employees has always been a time-consuming, expensive process, as much an art as a science, as employers search for someone who is both skilled at what they do and also aligns with the company culture and values. One of the hangovers from the pandemic and the Great Resignation is that most employers desperately need employees right now and may be spending more time on hiring in recent years than they have in the past.

Now may be the perfect time to reevaluate your hiring and onboarding processes, including whether or not you should include a probationary period. At first glance, a probationary period appears to be a win-win; a period of time at the beginning of the employment relationship where both employer and employee can evaluate whether the new hire and the new job are a good fit. But first looks can be deceptive.

Probationary periods have their origins in union shops where employers subject to a collective bargaining agreement could terminate a new employee without the need to comply with restrictions on termination imposed by the union contract once those employees are eligible to join the union. Over time, non-union employers also embraced the concept as a way to evaluate a new employee under differing standards than those typically part of the employment relationship, and in doing so, inadvertently created a disconnect with the law in most states.

What is Temperature Mapping?