Residential Construction Contracts: Taking It Down to the Studs 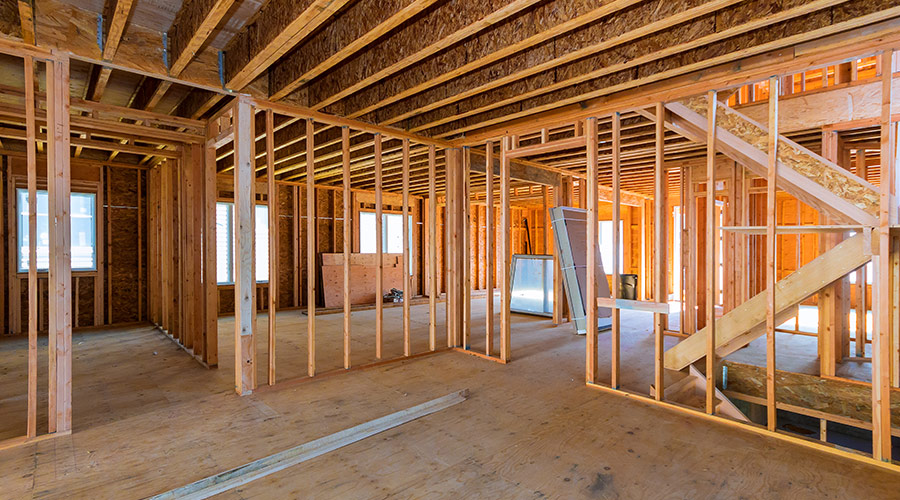 As large numbers of Americans work from home during the pandemic, many homeowners are looking for ways to improve their current living situations through renovations and remodeling.  For those considering construction projects, as well as the contractors completing them, the construction agreement provides the contractual backbone for the conduct of the parties. It should be thoughtfully drafted and carefully reviewed.  While the content and complexity of a residential construction contract vary widely, some critical terms should be present in any construction contract, including scope of work, pricing, schedule, changes in work and dispute resolution.

How and when the contractor will be paid can be hotly debated and should be documented in sufficient detail to avoid any disputes.  Often, contractors will require a deposit at the time of execution of the agreement, with periodic payments to be made throughout the term of the project and one final payment due upon substantial completion.  Applications for periodic payments will be submitted by the contractor and should be based on the amount of work completed since the prior payment.  If final payment is based on substantial completion of the project, the parties should make sure that “substantial completion” is clearly and unambiguously defined in the agreement.  The parties should also familiarize themselves with the applicable mechanic’s lien laws or engage the services of an attorney to advise them of their rights and obligations under such laws.  In any event, with each periodic payment and the final payment, the contractor should obtain and deliver to the homeowner lien waivers for itself and its subcontractors and suppliers.

The agreement should, at a minimum, provide the project start date and completion date.  Depending on the complexity of the project, the parties may also want to include a schedule of milestones to be met throughout the term of the project and a procedure for evaluating and approving extensions of time due to delays outside of the parties’ control.  Particularly during the pandemic, supply and labor shortages have resulted in significant, uncontrollable delays in construction projects, reiterating the importance of documenting how such delays will affect a construction project.

Often, the parties need or want to modify the scope of a project after construction has begun.  In order to account for such modification, the agreement should specify that certain changes to the scope of the project be documented through change orders signed by the parties.  In order to control costs and the schedule of the work, the parties should define certain parameters where change orders are necessary, for example, modifications that would add more than $250 to the overall cost of the project or that will extend the completion date by more than one to two weeks.

While the parties are not anticipating future disputes at the time of execution of the construction agreement, it is in the parties’ best interest to include a method for resolving any disputes that may arise under the agreement.  Oftentimes, construction agreements may contain a requirement to mediate disputes between the parties prior to escalating the disputes to binding arbitration or litigation.  However, the contract addresses dispute resolution, the parties should be aware of the pros and cons of each method prior to execution and start of the project.

While home renovation projects can be both exciting and stressful for everyone involved, a carefully drafted and reviewed construction agreement can alleviate much of the stress and pave the way for a successful relationship and beautiful renovation.

FSBOs Usually Soar in a Hot Market. Not...

Wire Fraud: What You Need to Know

I can’t hear you with your mask on!