Jaindl: A Family History of Entrepreneurship 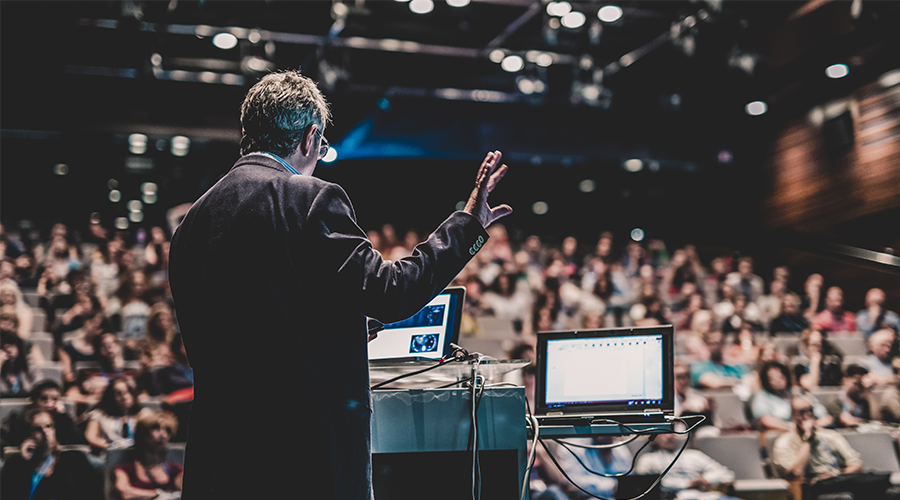 The family entrepreneurial spirit later passed to John J. Jaindl’s son, John L. Jaindl. John L. moved his family to the city’s West End and founded a small restaurant called the Stone Tavern. In 1933, John L. and his son, Fred, began raising turkey sand Muscovy ducks to serve at the restaurant. The father-son team committed themselves to their trade and sought to raise the best turkeys in the country. In 1945 Fred joined the family business full-time, and the Stone Tavern Turkey Farm was renamed Jaindl Turkey Farms. The Jaindl turkey won the “Grand Champion” title in 1954 and has been served at the White House for Thanksgiving since the Eisenhower Administration.

In 1997, Fred carried the traditions from previous generations and founded American Bank, Inc. with his son, Mark. Under the leadership of Fred as Chairman and Mark as President and Chief Executive Officer, the two men leveraged the new possibilities of the internet to secure customers in all fifty states and countries across the globe.

History repeated in 2011 when Mark and his son, Zachary, leveraged decades of real estate development experience and entrepreneurial values to establish a portfolio of vertically integrated companies. The first addition to the family of companies, Jaindl Properties, was founded to oversee all commercial construction. In 2012, The Waterfront Development Company launched to develop a stunning twenty-nine-acre campus along the Lehigh River in Allentown. At full build-out, the $425 million development will offer more than 650,000 square feet of office space, 125,000 square feet of restaurant opportunities, 425 luxury apartments, and a mix of outdoor recreational amenities.

In 2014, Jaindl Properties announced plans to develop the historic Lehigh Valley Trust Building into the luxury event venue, Vault 634. The 17,000-square-foot boutique event space was designed to marry the opulence of the early 1900s with state-of-the-art modern amenities to accommodate weddings, corporate events, and personal celebrations. In 2015, Jaindl Enterprises added SteelRock Property Management to its portfolio. The full-service property management firm ensures all company real estate is maintained to the highest standard to guarantee clients and tenants the best product in the market.

The Jaindl Family has spanned various industries across its six generations of entrepreneurial ventures, but one common thread unites all its endeavors: the Lehigh Valley. John J. Jaindl first immigrated to the region in hopes of building a better life for his family, and what he found was an area emanating enormous potential. The chain of father-son partners realized that the region had been good to their family and sought new ways to introduce social and economic progress through development and innovation.

Today, more than ever, the Lehigh Valley continues to be a prime location for small and large businesses alike. With close proximities to New York City and Philadelphia, prime shipping and distribution routes, and a mix of city, suburban, and rural lifestyle amenities that accommodate any individual’s preferences. Thriving downtowns and special tax incentives provide incredible opportunities for companies inside and outside the region while creating new chances to attract rising talent.

Jaindl Enterprises and its team are incredibly proud of the Lehigh Valley and the city it has called home for more than 120 years and look forward to contributing to its future while honoring and preserving its past.

The Results of Dedication: Diet and Workout Secrets...

Rebirth of the Grand Lady of Hamilton Street

How People’s Perceptions of Your Vehicle Affect Their...