F Reorg to the Rescue: Sale of S Corporation 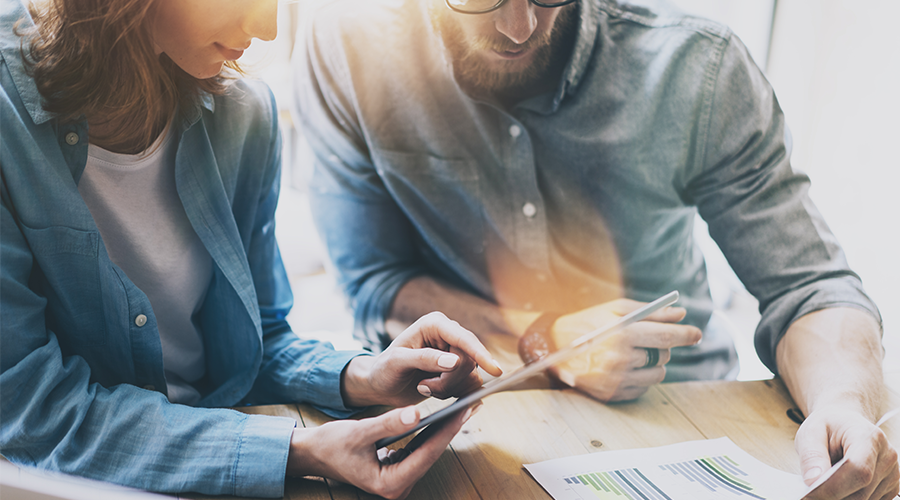 Many businesses we represent are organized as Sub S corporations for tax advantages. However, we have found that a sale of the business can create challenges, which can be overcome by utilizing a tax-free Code Section 368(a)(1)(F) reorganization (which is defined as a mere change in identity, form, or place of an organization) to convert the entity housing the business to a single member LLC (“SMLLC”).

Buyers acquiring an S Corporation encounter issues. Certain attributes – contracts, licenses, and EIN, for example – are best preserved by the acquisition of the stock of the S Corporation (“Target”). However, this does not result in a step-up in the basis of assets to purchase price, costing the Buyer increased depreciation and reducing a Target’s value. A solution would be having a C Corp Buyer and S Corp Seller make an Internal Revenue Code Section 338(h)(10) election with respect to the acquisition.

Pursuant to this election, the acquisition of Target stock is deemed to be, for tax purposes, an acquisition of its assets. The Buyer gets a step-up in basis and a preservation of attributes. However, there are constraints— acquisition of at least 80% of the stock of Target, and Target must be a valid S Corporation. Pass-thru on any retained equity is eliminated. Moreover, legal assurances are required by the Buyer (such as Target is a valid S Corporation), backed by indemnities, which could be daunting. In other deals, Buyers require Sellers to keep substantial rollover equity, perhaps up to 25% of the entity. Targets can be required to liquidate, triggering gain to Seller on all assets, including any interests retained. Real-world terms often make 338(h)(10) impractical.

An F Reorg is an IRS-approved workaround. If you receive an offer to buy your S corporation and are asked to retain some equity, you should become familiar with the benefits of using this technique to convert the Target into an SMLLC, which is subsequently bought by the Buyer. The Buyer is protected from any historical defect in the Target S Corporation status. The Buyer can acquire less than 80% of Target—it would get a step-up on whatever portion it did buy. The Seller would be deemed to have sold (and would pay tax on) only that portion of the SMLLC that was acquired by the Buyer and would have a carryover basis in whatever is retained.

The parties should choreograph steps to achieve this result.

Second:  Holding Company makes a Q Sub election for Target. (A Q Sub is wholly owned by an S Corp parent and considered a disregarded entity for tax purposes, meaning it has no tax existence.)

Third: Holding Company creates a new Single Member LLC. (“SMLLC”).  This will also be a disregarded entity for tax purposes, as it is 100% owned.

Fourth: Holding Company will merge the Q Sub and the SMLLC, with SMLLC the surviving entity.

The merger of the disregarded entities Q Sub and SMLLC is not a taxable event. (Think of it as the merger of one thing thatdoesn’t exist into another thing that doesn’t exist—tax law at its finest). Depending upon applicable State law, the Q Sub might be able to elect to directly convert to an SMLLC, avoiding the “merger” step, but with the same end result.

[Note: this merger, or conversion, should take place at least one day after the Q Sub election is actually made to satisfy IRS requirements for a valid Q Sub election.]

The problems above are circumvented. Buyer is not dependent upon Seller’s Sub S history. It acquires a clean interest in a new vehicle that is either disregarded or taxed as a partnership. [An SMLLC with more than one owner will immediately convert to an entity taxed as a partnership.] The Seller can continue to own an interest in the surviving entity. Because Buyer has acquired either deemed assets, or an interest in a partnership making a Section 754 election, there is a step-up of basis to the Buyer. No Section 338(h)(10) involved. Similarly, Seller only recognizes gain on the portion of Target sold. Target is now a partnership, so unlike a Sub S, all the ownership interests do not have to be equivalent, creating opportunities to structure different classes.

As demonstrated above, with some modest planning, the parties can negotiate terms with more flexibility. We would urge you to contact your accountants and lawyers early in the process so as to afford the maximum maneuverability for your transaction.

Recession? A Disconnect Between Data and Behavior