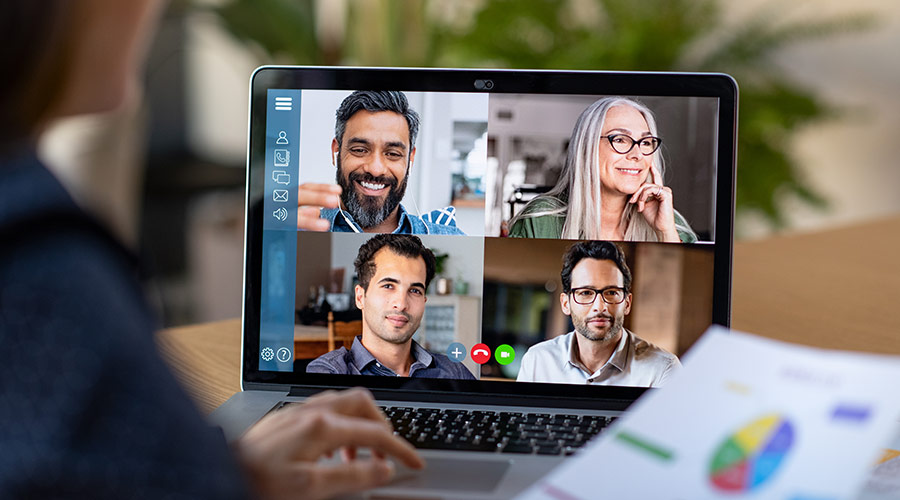 To some, the idea of social isolation may have seemed like something that only dreams could be made of. The simple idea of being separated from coworkers, the general public, and mundane everyday responsibilities that we all face was something of a “paradise dream.” However, the landscape changed far too quickly. Suddenly many were thrust into a nightmarish situation. They were forced to realize that they found themselves helplessly cast upon an island with resources dwindling around them as grocery stores began to run out of supplies. Large quantities of people were being furloughed or laid off amidst this pandemic. This is counter-intuitive to the way we have survived for years, as humans are social beings who thrive in community environments and being subjected to mandated social isolation can have severe, lasting impacts on those who are unprepared.

Feelings of loneliness can begin to set in very quickly in a situation such as this. These feelings can be compounded with other negative emotions from an increase in depression such as insomnia/hypersomnia, weight loss, fatigue, increased feelings of worthlessness, and an impaired ability to think, which can significantly impair a person’s ability to function at a sustainable level. These symptoms can also lead to physical health concerns that can cause the individual to become more susceptible to other illnesses and viruses, which is clearly not something desirable by anybody during a viral pandemic. Paranoia, worthlessness, and anger are a few examples of other feelings that are possible throughout this pandemic. These need to be highlighted, and these can be just a serious and have a direct impact on our thought processes and the behaviors exhibited in times of isolation.

Luckily, due to the era in which we are lucky enough to live in, there are other options for establishing and maintaining contact with others. Through the utilization of virtual meet-up groups and other social platforms such as social media, video and phone calls, text messaging, and video gaming, these experiences can assist in helping to combat those feelings of loneliness described above. This can create a sense of community within oneself as experiences are shared with others with similar interests. By increasing one’s social experience, a support system is created within these outreach locations that can be utilized by sharing one’s feelings with others who may be experiencing the same struggles and can help combat the emotional and physical ailments that may come with this social isolation. Another tenet that is important to establish during sequestration is a daily routine to give each day purpose and provide oneself with positive feelings of accomplishment and pride in the work done. Just as important is finding coping skills that can be done by yourself to pass the time and distract oneself from these intense feelings will be a necessity.

What about when this pandemic ends though? How are we supposed to cope with the attempted return to normalcy knowing what just happened and having those lived experiences present within our minds? Thoughts such as these may be flooding into many people’s heads as the fear of returning can be just as real and severe as the fear during the isolation. The support systems established before and during the isolation will be of great use during this time, as many who were experiencing the same feelings during the pandemic will also be sharing the same feeling upon its end as it will require everybody to uproot what has become the new normal. Coping skills established during isolation will remain effective afterward, and increased access to outside resources and social establishments will be extremely beneficial.

As mentioned earlier, humans are social creatures that thrive in community environments, with even the most introverted people having a support system that can be utilized during times of need. Even though human connections during times of social isolation are limited, there are ways to combat what is experienced during and after the pandemic while remaining safe and ensuring the overall benefit of society. Stay strong and reach out when needed!

Sleep Can’t Be That Important, Or Is It?

What Happens After a Traumatic Event? A Look...

Massage Therapy: What You Need to Know

Use of Proper Hearing Protection

Changing Weather and Changing Moods: the Effect of...

Telemedicine: The Evolution of the Once Taboo Practice